A downloadable game for Windows

It is the era of exploration in Carca, the island contintent. Four friends decide to test their luck in trying to find ancient ruins, treasure and artifacts. What they will find will change their lives for... at least the 12 next hours!

> Meet Cyrus the adventurous explorer, Myrella the bashful witch, Jonathan the bookworm White Magic Cleric or something and Donna the powerful warrior! Have patience with them... they are cynic and a bit crazy!

> Engaging story with much lore and information about The Deal's world. Find out about the Otherworld and the demons, the Ancients and the Gods.

> Find and recruit followers to aid you throughout your adventures, while they stay at your own personal camp (it's like a secret base). Merchants, activity holders, entrepreneurs, plain citizens and others await your epic feats to justify their moving in!

> Battle with monsters by using a plethora of weapons, armor and magic spells. Some you can buy, some you may find during your quests. Some are of epic rarity and some are just common.

> Visible on-map enemies. Only some random encounters that will be out of the way. Just for the people that don't feel powerful enough.

> Take on many side quests, instanced and traditional, by travelling to new places or revisiting places you already have. Get your rewards, get your experience points!

> Recurring quests, that will be coming back every once in a while, in case you didn't find enough experience or items, which is rather unlikely!

> Many puzzles and enigmas for the adventure loving explorers.

> Defeat the powerful and dorky antagonists and put an end to their evil schemes. Can you withstand their power?

> Find your way through dungeons by solving puzzles and defeating the on-map enemies with the traditional turn based battle system.

> Gameplay time of over 12 hours, depending on your exploration prowess and previous turn based RPG experience..

Secrets? New dungeons? Ancient artifacts that let your characters use extra abilities so that you can reach previously unreachable places? More bosses? Rooms with treasure? Well... who knows!? Explore and you shall be rewarded!

You can download the demo version for free here on itch.io.

In order to download this game you must purchase it at or above the minimum price of $4.99 USD. You will get access to the following files: 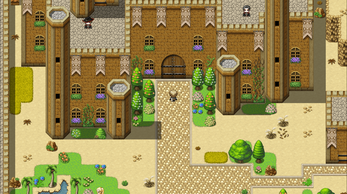 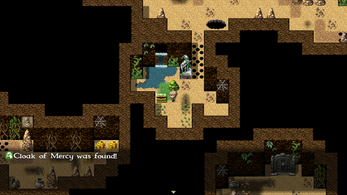 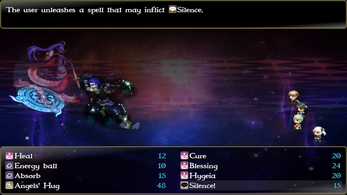 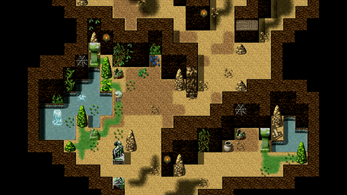 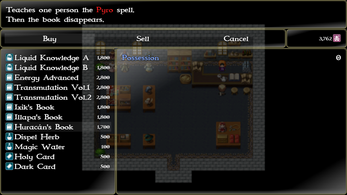 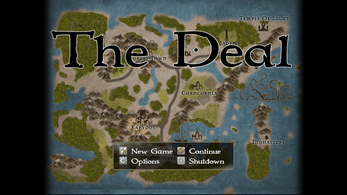